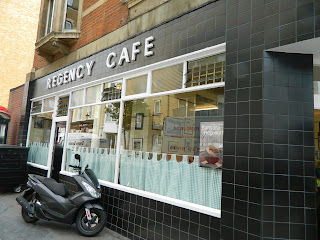 Okay, I think our love for London might be mutual ; ) London seems to be kind to us too! Despite the angry shouting man behind the counter at TheRegency Café who still served us the best and most traditional English breakfast we’ve had, and despite the expensive toilets (weeing really ought to be free, Your Magesty) – I love London. I love the inexpensive, convenient, and fast public transportation. I love the access to the water and green spaces (Hyde Park, Green Park, and St. James Park were amazing – though creepy guy who came to ask us for money for sitting on the loungy green chairs was not!). I love being confused which way to look before crossing. I love 2000 year history lurking around every corner. I love old buildings contrasted by new ones. I love the food (I prefer Belgian beer). Yes, Dan, I think it is…love.

Today, as other days, will be filled with many memories. Some I want to capture are…

>> The amazing breakfast we had and the man who scolded every one but made yummy toast and tea. 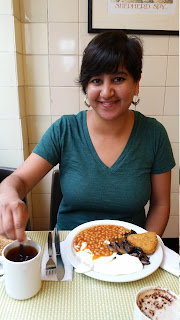 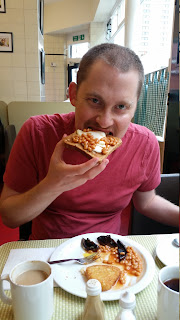 >> My response to people who are aggressive and rude – curt and abrupt.

>> A rather expensive trip to the bathroom – Hard Rock Café – our first and hopefully last visit to one.

>> The ease with which we were able to deposit our big rucksacks at Victoria Station (and collect them to get the train to Gatwick) so we could be sans heavy accouterment to explore freely through the day.

>> Drinking way too much water and needing pee every 15 minutes.

>> Walking through so many beautiful green spaces. 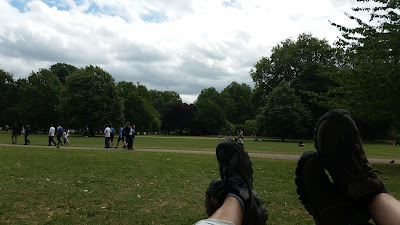 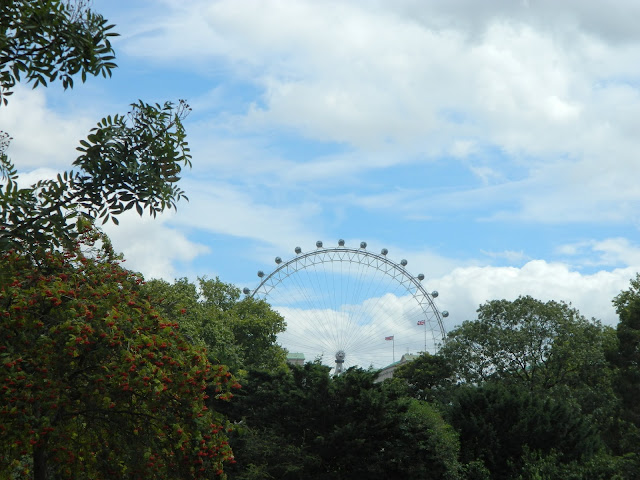 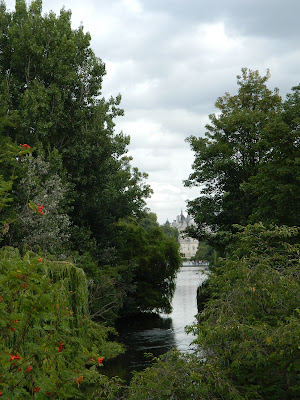 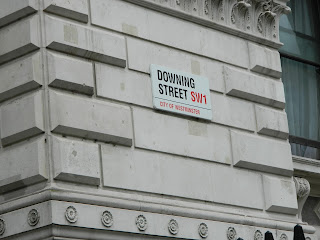 >> Walking through the mall, by Westminster Abbey, the houses of parliament, so many memorials and statues, and Buckingham Palace. 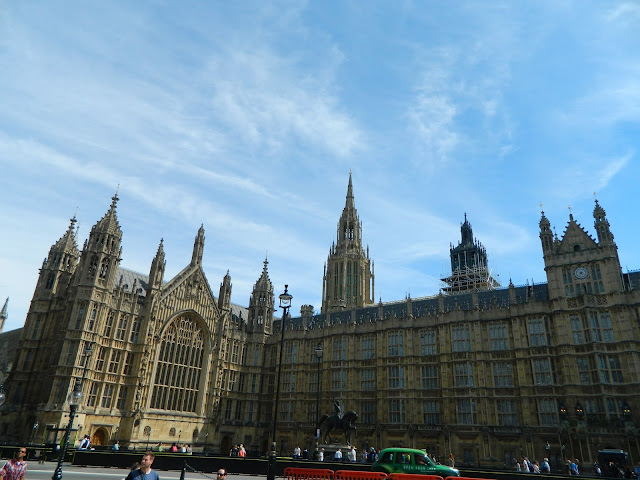 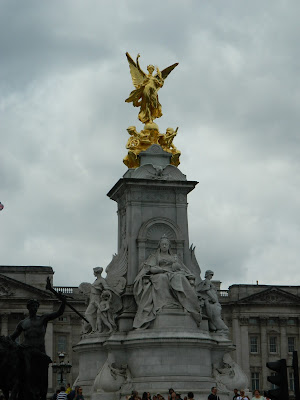 >> When we were walking through Hyde Park – hearing that mother explain to her daughter why the queen has so many palaces and the daughter struggling to understanding quite vocally why anyone would need so many homes, let alone palaces. (Did I ever mention how much I love children?)

>> Walking through Hyde Park on Serpentine Road and seeing that little boy look at his younger sister who was throwing a massive tantrum, and give her two thumbs down and say, “You’re a bad girl!” He looked like he wanted to kick her, but instead showed incredible 5 year old restraint and used some very angry words instead. I thought he was pretty awesome. Of course, she had spunk and yelled back, “NO! I’m a good girl!”

>> Being asked for directions twice in London – clearly we don’t look as lost as we feel? ; )

>> Going to the TATE British today and thinking it was the TATE Modern ; ) I loved it nonetheless. I thought their art timeline was amazing – with each room representing a decade from the 1500s to the 2000s. You loved the old and I loved the new. 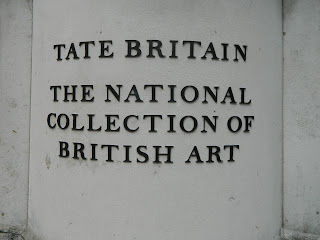 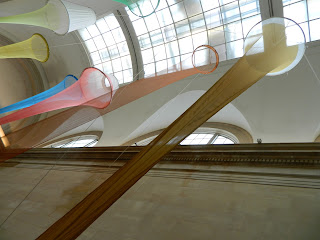 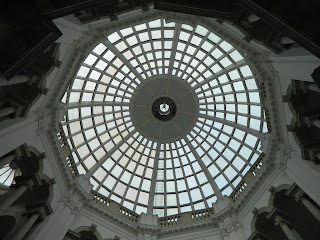 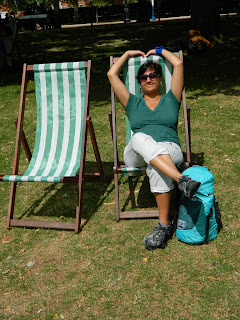 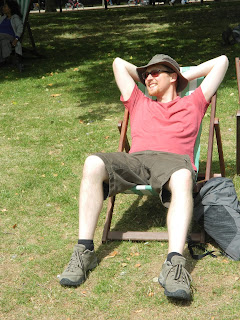 >> Being asked by creepy guy to pay £1.60 to sit on the green loungy chairs in St. James Park. I will remember his, “Hellllloooo” for years to come.
>> Being surprised by getting no charge to check in our bags at the airport and getting seats in the exit row. Luxury indeed ; )

>> Running to the bathroom on the plane to pee and again being mistaken as a pregnant woman thanks to my full bladder!

>> Watching the blue moon with you. 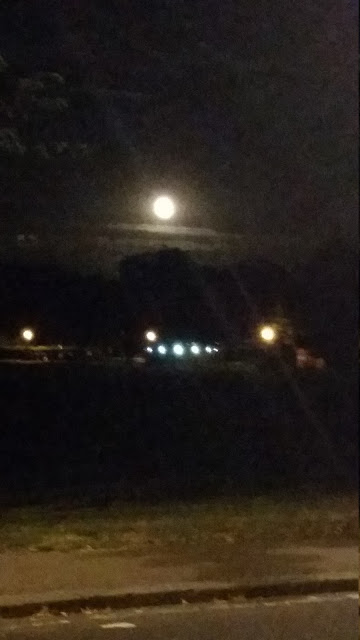 >> Seeing the last of the United Kingdom before the sea began as we flew down to Barcelona.

Goodbye, London. It’s been real! We’ve saved our Oyster Cards so we can come see you again.