Oui oui no love for me.

Today we traveled from Barcelona to Paris. Barcelona was amazing, but just too hot. Fortunately Paris is cooler. Unfortunately, our AirBNB does not have a fan. I wanted to share two ancedotes.

The first one happened while we were waiting (for a very very long time) to get our Chinese takeaway from Barcelona Airport. They were making everything fresh, so we must have been there at least 15 minutes. Anyway, to be efficient, you placed the order and then were away doing other things while I waited to pick it up. The man behind the counter looked at me quizzically, asking me something in Spanish. I pointed to where he was cooking your order, and told him that they were Singapore noodles.

Next, when your order was finished, the other guy was asking who it belonged to. He didn't see you, and I kept trying to say it was mine. He ignored me. He didn't think it could be me, because he must have remembered it was a shorter brown girl who ordered them. :-) And of course, there is no way that the two of us could have been together, right? After a lot of confusion I finally got our order. And the other fellow was very sad when he found out that he was making a second order for nothing. :-( I guess even in foreign countries people aren't ready for multi-cultural couples.

And on to France. I've realized that travel days are the hardest. By the time you finish through the airport, lugging around those heavy bags, and all the other hooplah, the last thing you want is to be in another country where you don't yet know how anything works. Next time let's do this all by train, okay?

We didn't get off to a great start. We already had a number of not so good things happen:
That said, I think it was a great first night. It's much cooler, the restaurant had live jazz (borrowed from a nearby restaurant), we got to eat Crème brûlée in Paris, and the wait staff at the restaurant was so kind and helpful. They even directed us to the only open supermarket (Proxi), which allowed us to pick up the bare essentials. It was quite clear that the waiter asked someone else on the staff to get the info, which really meant he went out of his way to help. The little things go a long way, and more than outweigh all of those stupid little things that happened before. And best of all, I have you here with me, so now it's time to make use of that. :-) 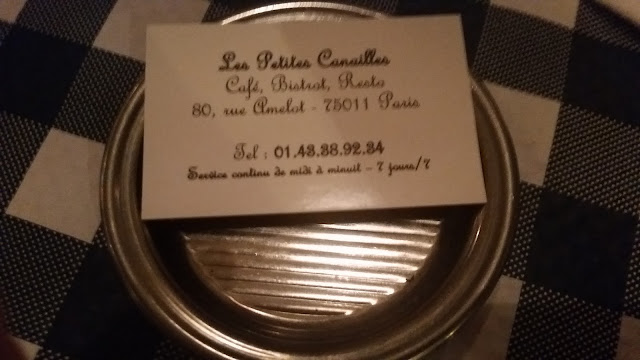