Day 1 in Bali was splendid! The airport was a pleasant and simple one. Though there are Halloween decorations everywhere! Globalization at its best, I suppose.

The flight from Jakarta to Bali, albeit short provides breathtaking views of numerous unoccupied islands in the archipelago that is this magnificent country. We flew over volcanoes and forests surrounded by stark, blue, and endless water. I waved to the northern coast of Australia from us ; ) I have had a number of new experiences on this trip, and yesterday I had another one on the flight. We got to see some outstanding views flying over the Indian Ocean, however when we were about to land, the landing strip of the airport sticks out into the bay about a few miles. So I'm looking out the window and can feel everyone, including myself, become ever so slightly nervous about feeling an obvious descent, but not seeing any land onto which to descend to! You can imagine how this may have caused consternation among us flyers! The landing was smooth and a happy surprise to be greeted by the sight of land 5 seconds before our wheels touched the runway.

We had someone pick us up from our hotel at the airport and this commenced an afternoon of eating yummy nasi goreng and sipping on local beer by the pool. In the evening, we stepped out to find ourselves in a tourist aquarium. On the topic of aquariums, we saw a live seafood bar as well - and something I wished wasn't real - huge beautiful squid inside individual plastic bottles that were too small for them. I think - an existence commensurate to torture.

There were lots of bars and restaurants with live music - people singing old American classics. We crossed Waterbom - Bali's very own water park, and several massage spas, one which we visited at 10:30pm!

There were helpful cops everywhere helping us cross the road and we saw several art stores with local art and crafts. Balinese people are predominantly Hindu and Bali is a tourist fishbowl. At least what we've seen of Kuta, there are more Australians here than locals!

We then followed our eyes and noses and found a sweet restaurant with vegetarian options and most importantly - fresh coconut water!! It took several ages to get our food, so by the time I got my food, I enjoyed the eggplant cooked in traditional Sumatran spices as a 70 year old woman. Dessert stole the show with a creamy slice of coconut custard and fresh coconut ice cream! "Yummy!" sounds appropriate to exclaim right about now!

We pampered ourselves rotten with a late night foot reflexology treatment and slept like babies! 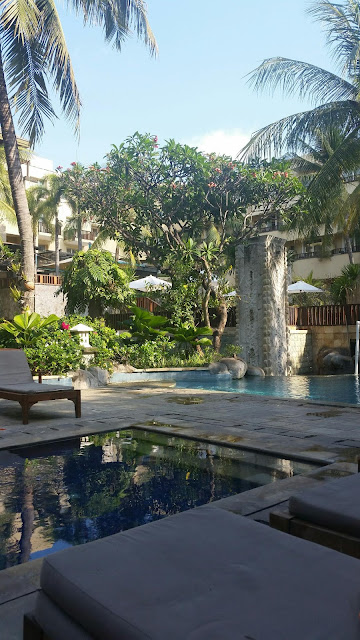 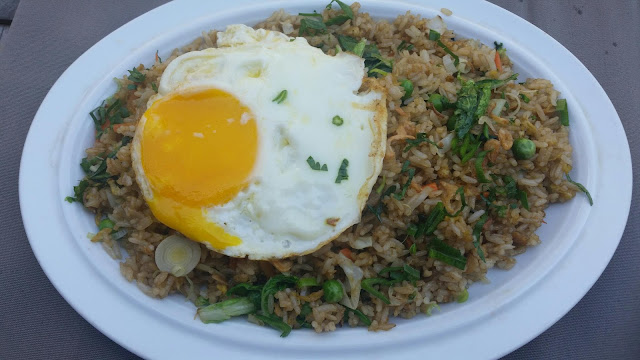 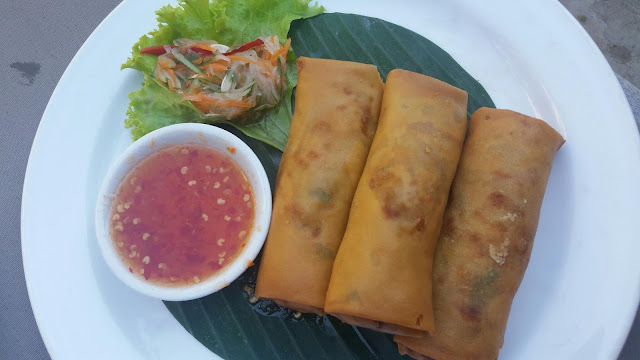 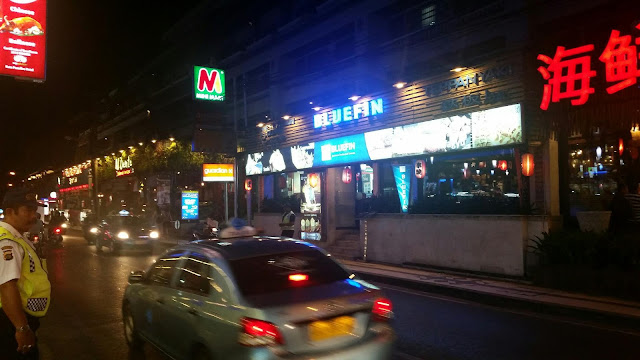 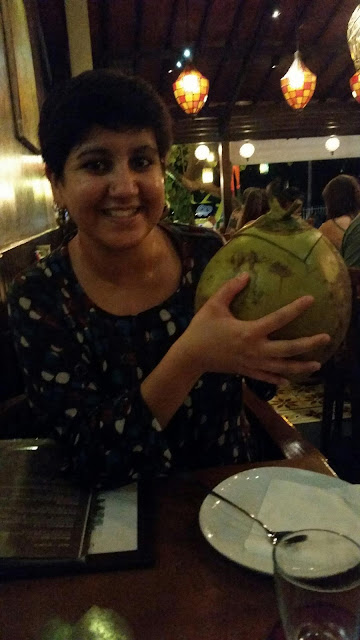 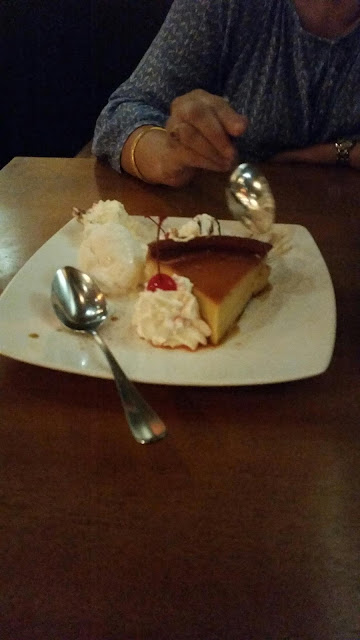 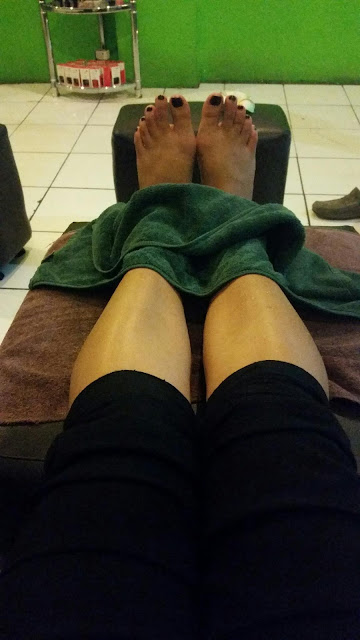