I write from the 29th floor of a building in Jakarta admiring the views of the city around me. Flying into Jakarta was quite an experience! Singapore Airlines is pretty awesome so far! Before traveling to Indonesia, I read a little about the country- it's history, people, geography and more.

I also thought a lot about the recent adventures of one of my old students and his mom recently to Indonesia and all the advice they shared.

In reading about the history of this country, I learned about it's early history in trading and then much later occupation by the Dutch and Japanese. I read about Sukarno and how Indonesia became independent just two years and two days after India. I also found it fascinating how many islands there are here. In terms of its geography, Indonesia is beyond exciting! It's a tectonic khitchadi! With over 18,000 islands (got archipelago?), of which few are inhabited, we will be seeing a negligible 2.

After we changed money at Jakarta, just a few hundred dollars, we got millions and millions of rupiahs! As of right now, I'm officially a millionaire by Indonesian rupiah standards ; )

People. So far people we have encountered have been kind and helpful. It's a diverse nation demographically. Most islands have a predominant Muslim population, with some islands consisting mainly of Hindus and Christians. The country also has a mixture of Indonesians, Chinese, Indians, and Malays, and they seem to be integrated rather well as a community of people, from what I have heard. It's economy is based on extractive industries and sectors. It reminds me of so many places we've been to and lived in and not, at the same time. Of course there is poverty and people experiencing homelessness, and to address that there seems to be some initiative to support them with affordable housing. In Jakarta, I saw many street lamps that were solar powered.

I learned about the main islands in the country and how Indonesia has three timezones - eastern, central, and western. Also reflecting on temporal things, it's funny how Singapore is further west of Indonesia but an hour ahead; and Malaysia, parts of which are east of Java, has the same as western Indonesian time. Such an odd thing time is, no?

I have been away from you a long long time now and I miss you too too much. 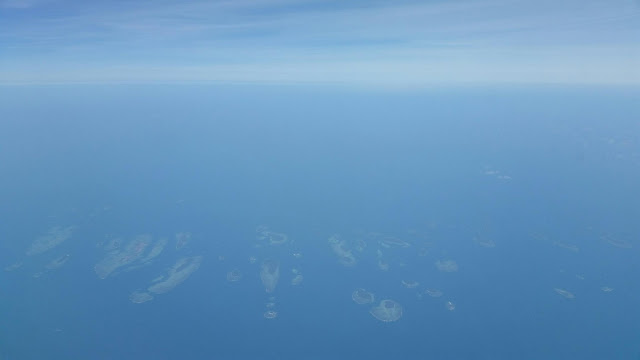 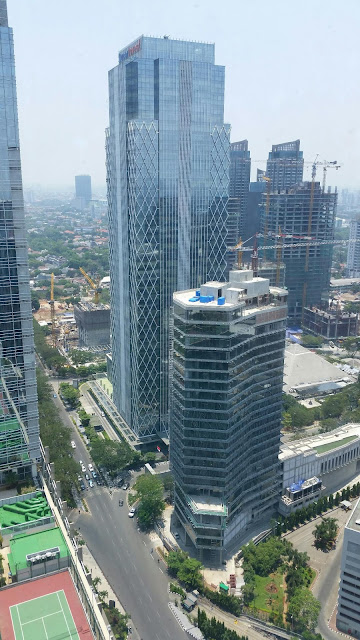 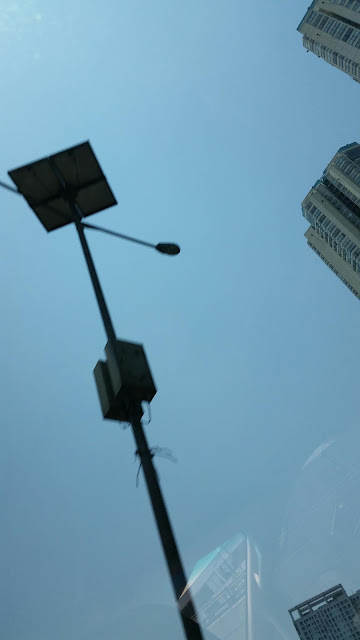 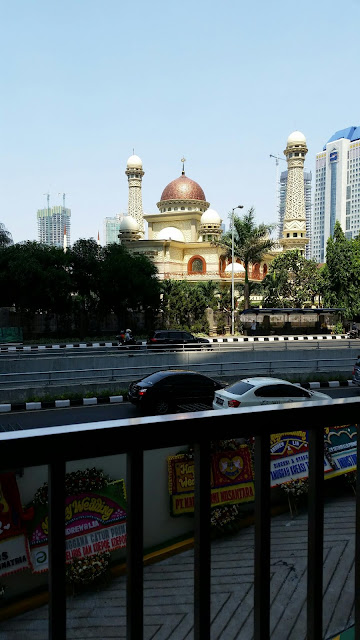 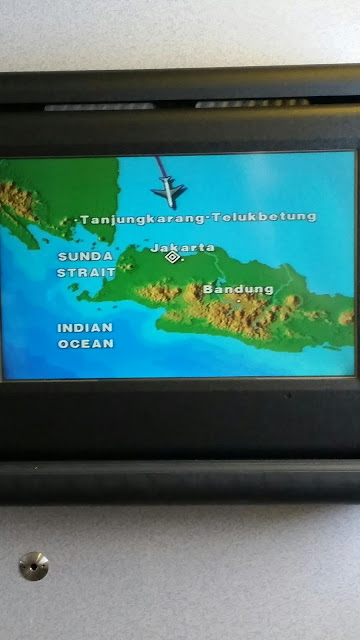 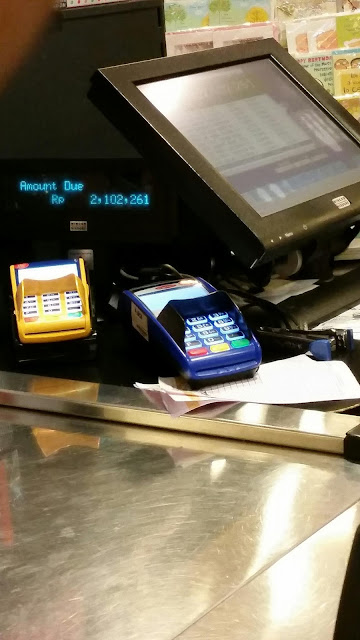