Sorry that you have been struggling with technological monkey-wrenches today. :(

I'm getting ready to board my flight to Bali and was surprised at the 20 minute commute to the airport this morning when we were braced for 1+ hours.

The terminals at the airport are divided by airlines and have international and domestic departures side-by-side. While walking through the airport, I found it simple, straightforward, and clean. It had fancy shops and basic shops, and neither too few, nor too many shops. Reminded me of two airports that we went together to that were not as such on our European adventures ; )

Today, I reflect on two things that struck me:

1. I love food (even though (and probably more because) I'm a vegetarian : )

We ate some yummy food yesterday! Thanks to Ayu, I got to learn more about different types of food and got to try a delicious sugar steamed dumplings with coconut on top!

Mummy and I ate Indonesian street food, not on the street though ;p we ate at a place that had a hybrid of Chinese and Indonesian food. I enjoyed a delectable plate of Gado Gado, which you would've liked in its peanut sauce glory! I also ate a karela sabji made in Indonesian style! They chopped the bitter gourd very finely and fast-fried them in a garlic chili paste - really yummy! Then we ate frozen yogurt. Not just any frozen yogurt...activated charcoal and sakura blossoms frozen yogurt! It was fun eating a new color of frozen yogurt and it was pretty yummy to boot! I also got a request to take a selfie with the folks working there ;p

Then, I got jackfruit to add to my growing fruit collection and munched on many new types of fruit today! You would've loved it and I would've begged any kitchen staff to let me cut fruit for you ; )

We then found our way to many yummy smells and sights, including a fish market with every thing you can imagine from the sea and ocean!

I missed you tons and ate on your behalf too!

2. I'm having to grow as a global citizen: in the past 7 days, I have visited 4 countries. It's been a feat-filled tongue-twister in code switching. So far, the biggest language growth tug has come from Indonesia. English is a second language for most. Yet, everyone we've encountered so far has been nothing short of impeccably understanding. They take their time to help and figure out what I'm trying to piece together with anywhere ranging from dismal to low skills. My favorite animated, hand gesture-filled interaction so far in Indonesia was with the guy who cut my hair yesterday. He was quite the character and at one point seemed annoyingly distracted, started at me and declared I was pretty like Aishwarya Rai. Now what I did to deserve such an insult, I'm not entirely sure. Nonetheless, I think fairly soon after that he determined I was probably not into men, from my aloof amusement and my urging that he keep chopping off more centimeters from my hair!

Other than that annoying diversion, he was fine. He worked hard to translate his concern at my desire to cut my bangs and when trying to tell me he wanted to thin my hair, we called on the mighty queen of allness - Google and its polyglot cousin - Google Translate. Instead of translating the word for "thin", Google Translate kept telling us he was going to urinate out my hair. He gasped in flabbergastedness and firmly declared to my phone he had no such intention :p

While going through security at Jakarta airport, I was handing my empty luggage  (gotta have room for Bali goodies ; ) to the security guy, and because it was empty and because of the laws of physics, he yanked on it hard and it met the force with which I was hauling it up. This made the luggage jerk into his hands and he exclaimed something in surprise. It took me several seconds to pick up on the fact that he was upset that I lifted the bag into his hands. I apologized as soon as I knew. But I wasn't exactly sure for what. He seemed satisfied with my apology and that was that. Still, an unusual interaction.

All in all, people have been kind and warm so far. Let's see what Bali has in store for us.

Doing as Jakartans would, yours,
Suparna 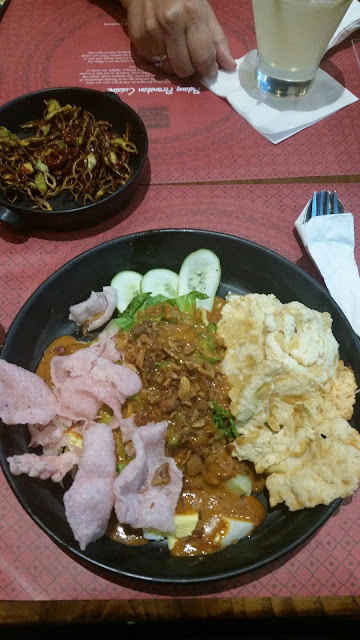 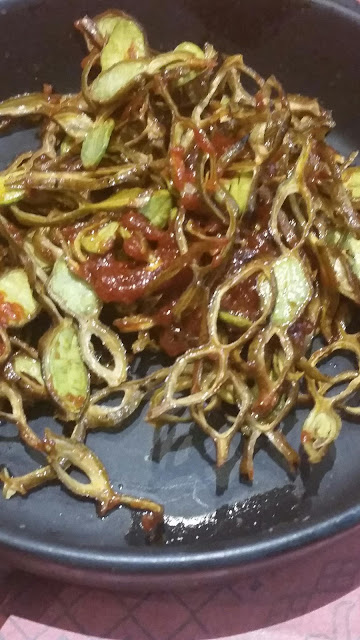 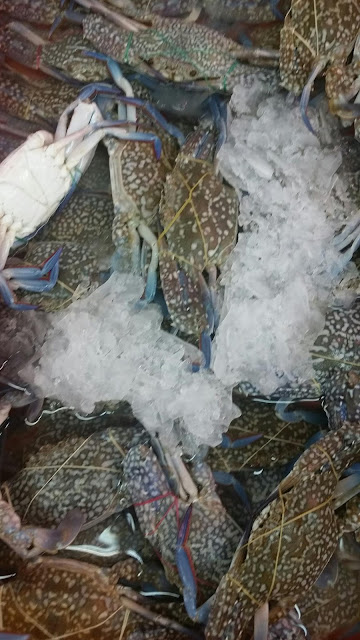 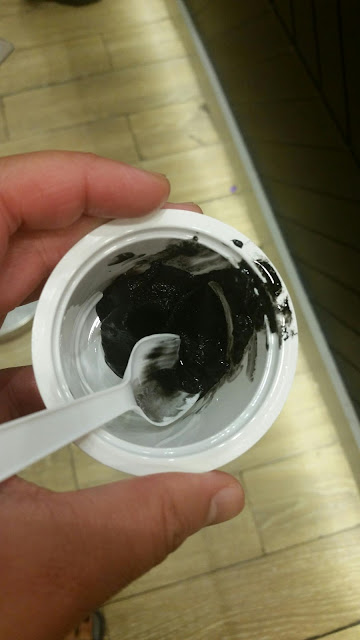 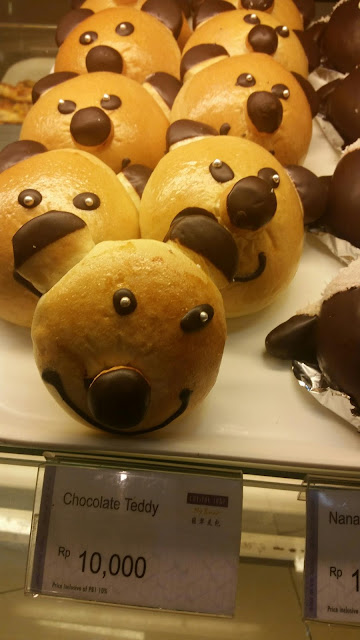 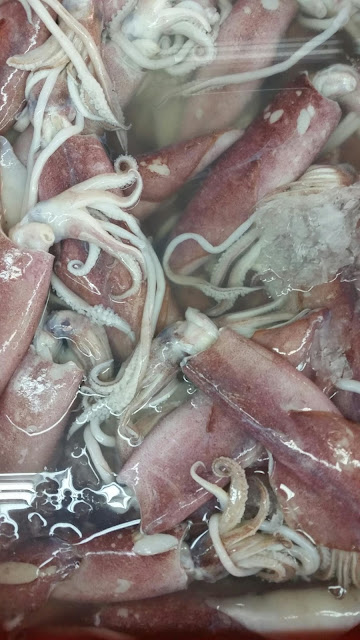 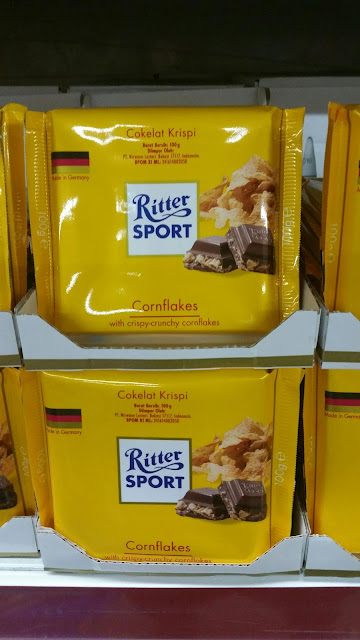 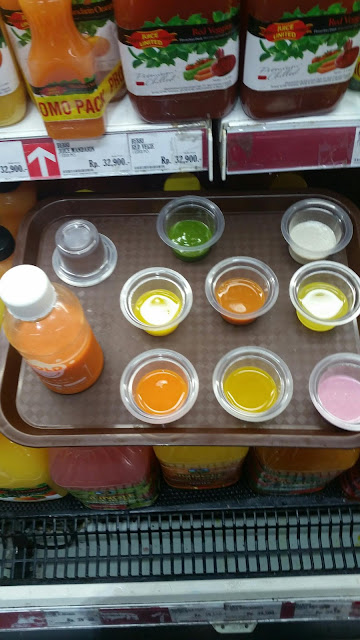 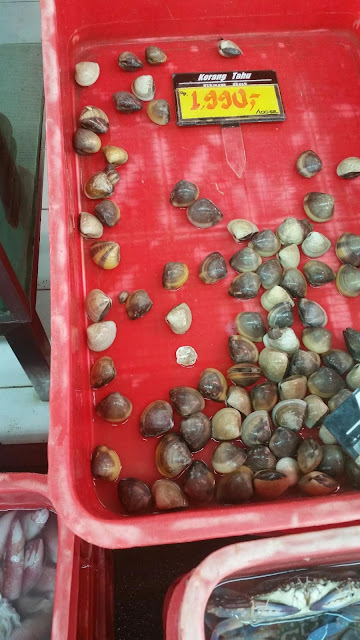